We read Search Engine Journal's 550-page SEO fact or fiction report, so you don't have to! You're welcome.

The below "Too long; didn't read" (TL;DR) version focuses on ranking factors by category and our top six "say-what!" surprises.

What surprised our digital marketing pros?

Spoiler alert: Here are the six things that surprised our in-house team.

The below SEO tactics are absolutely ranking factors for your website.

"Fresh and relative content is the closest you can get to a silver bullet. What's done is never really done. Do not sleep on consistently reviewing your website."

These are tactics that play a supportive role to the above.

These don't effect ranking but are best practices for user experience.

Definitely Not a SEO Ranking Factor

Tactics too many people worry about but are not that important to influencing your rankings in the SERPs.

Not a SEO Ranking Factors (Anymore)

Inserting some shock and awe.

"Whoa, time-out. Meta-descriptions may not help you rank but they will be the reason a user clicks on your link. They are tiny advertisements that deserve time and finesse."

Search engine optimization can be an undertaking. This is why we commonly recommend a maintenance and support agreement that includes ongoing SEO projects. This will never be a one and done activity.

If you are interested in conducting an SEO audit, or to learn more about the process, please reach out to one of our digital marketing pros to schedule a consultation.

Save 30% when you outsource your digital marketing 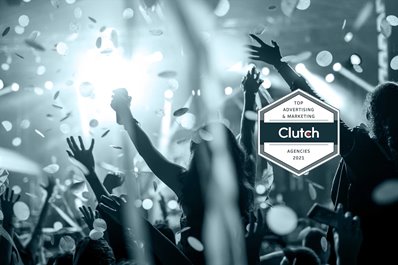 Lightburn, an award-winning digital agency located in the heart of Milwaukee's Historic Third Ward, announced today that they were named by Clutch as Top SEO and UX/UI Design Company in Wisconsin. 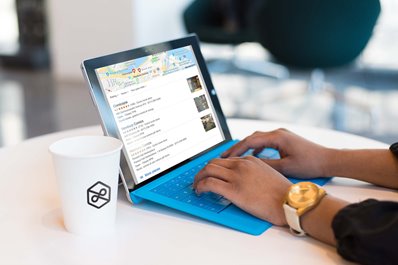 SEO vs SEM: What’s the difference and why It matters

The largest differentiator between SEO and SEM is that SEO influences organic traffic (unpaid) to your website and SEM delivers paid traffic. Learn more... 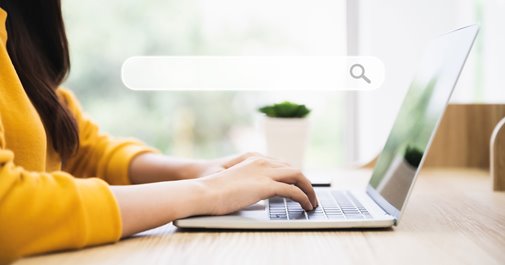 It's time to schedule your annual SEO audit

A great marketing strategy involves a consistent investment in SEO. If you don't have a monthly maintenance plan, be sure to at least conduct an annual audit.

Stay up to date on insights

Each month we’ll send you updates and insights on all things digital. Unsubscribe at any time.

Thank you for subscribing.
Submitting…